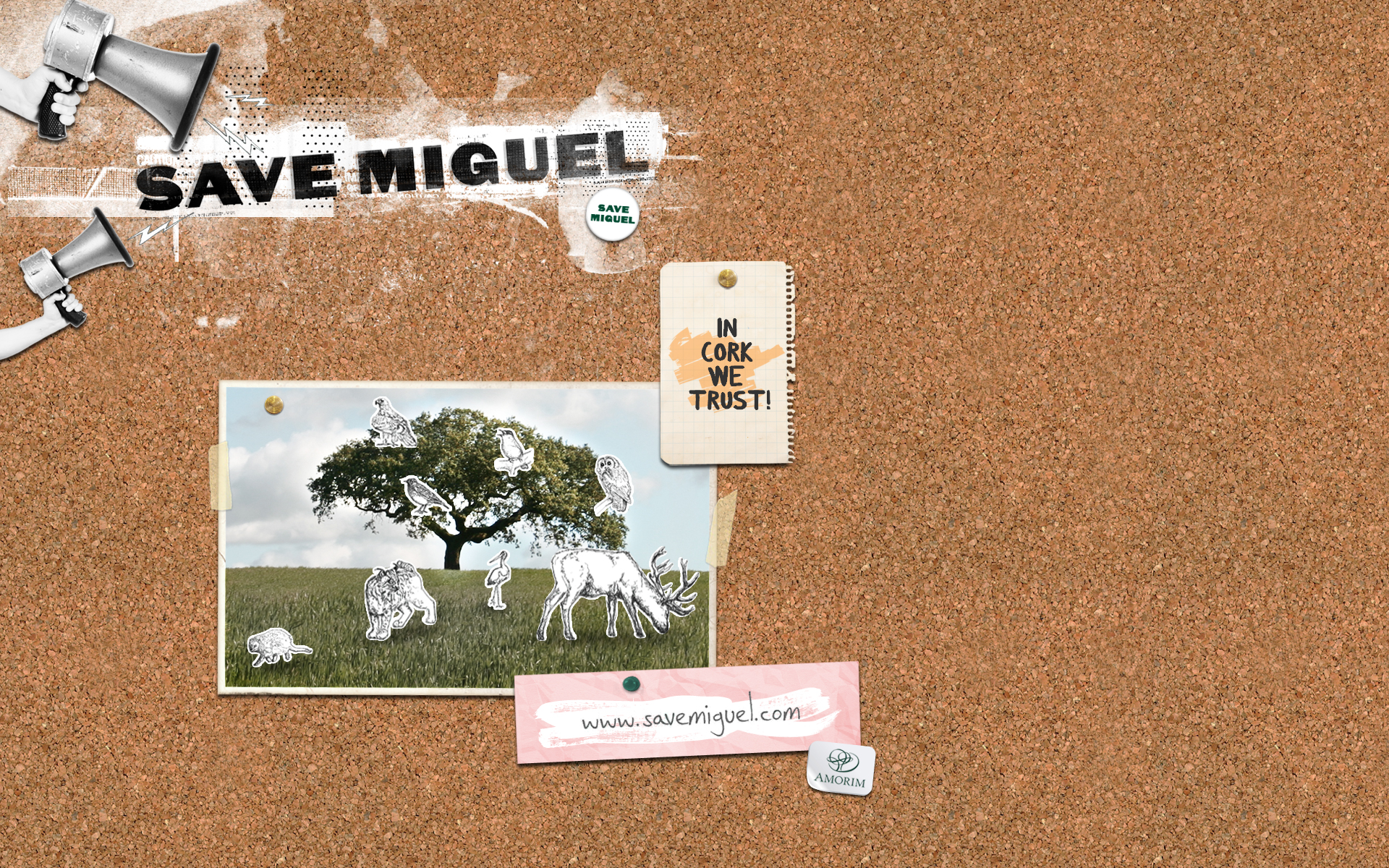 
«The blacklist was a time of evil, and that no one on either side who survived it came through untouched by evil. Caught in a situation that had passed beyond the control of mere individuals, each person reacted as his nature, his needs, his convictions, and his particular circumstances compelled him to. There was bad faith and good, honesty and dishonesty, courage and cowardice, selflessness and opportunism, wisdom and stupidity, good and bad on both sides.

When you who are in your forties or younger look back with curiosity on that dark time, as I think occasionally you should, it will do no good to search for villains or heroes or saints or devils because there were none; there were only victims. Some suffered less than others, some grew and some diminished, but in the final tally we were all victims because almost without exception each of us felt compelled to say things he did not want to say, to do things that he did not want to do, to deliver and receive wounds he truly did not want to exchange. That is why none of us - right, left, or centre - emerged from that long nightmare without sin.»